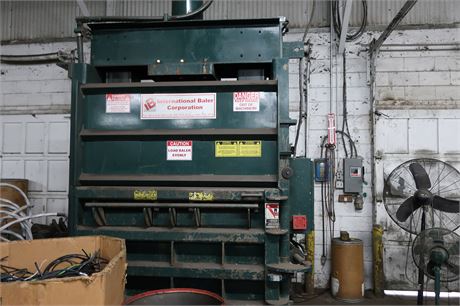 This unit has been lightly used, indoors for the duration of its life so far.